Can You Make Cancer Fun? You Bet

Home / From One Mother To Another / Can You Make Cancer Fun? You Bet 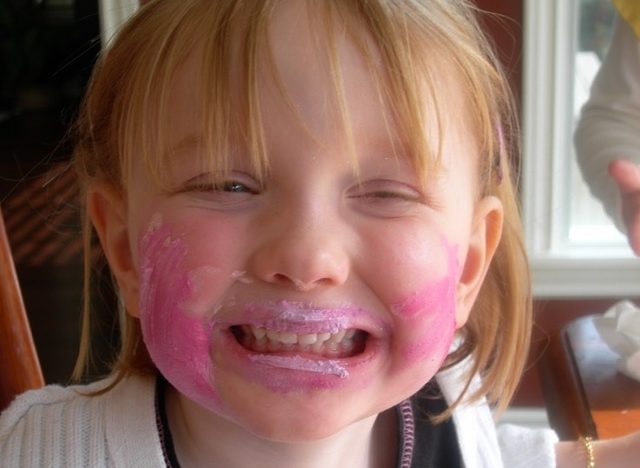 From One Mother To Another

Can You Make Cancer Fun? You Bet

By Lori Futterer. Gorgeous You, Contributor

I was diagnosed with breast cancer at 37 years old and I remember very distinctly my overwhelming feelings, emotions and prayers at that time were centered on wanting nothing more than to be around for my three kids. I wanted to be there to see them grow into who they would become, and more importantly to help them get there. I was told by a woman that had been through the same thing (double mastectomy, chemo and radiation) to brace myself for the “worst time of my life” to expect to lose about a year. I remember distinctly thinking to myself “no way, not me, I can’t lose a year with my three kids”. I promised myself in that moment to do everything in my power to make this the most joyous year possible for them and for me.

And so it began, my quest to create fun moments that my kids would remember from the difficult year I was about to embark on. It started with the party to shave my head. We celebrated the medicine that was going to make me better and as the music blared the kids laughed as they were given the task of cutting my long hair in any style they liked and then eventually shaved it with the clippers. 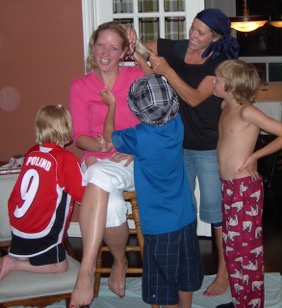 My six year old daughter Eve and I once spent the whole day in bed after a particularly hard chemo treatment. We colored and played games ALL day as my husband and boys brought us food and drinks when we rang a little bell. One night I couldn’t sleep so I woke my 12 year old son Tyler up at 2:00 am and we ate bowls of cereal in the candle lit kitchen and talked about his friends and school and life. When my 9 year old son Brady scored a hat trick at his hockey game he looked up at me in the stands with an encouraging wave and knowing what he wanted I threw my hat on the ice revealing my bald head to the delight of my son and his team mates. 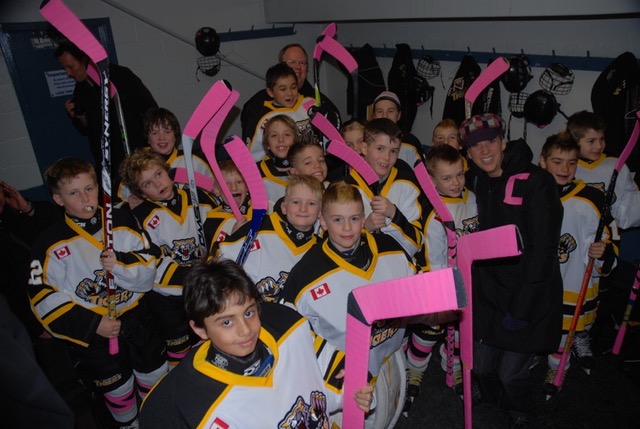 After every chemo treatment we made ice cream sundaes and sang silly songs, we embraced dance parties in the kitchen, I would pick the kids up from school and take them out for special lunches and family game nights became a sacred ritual. 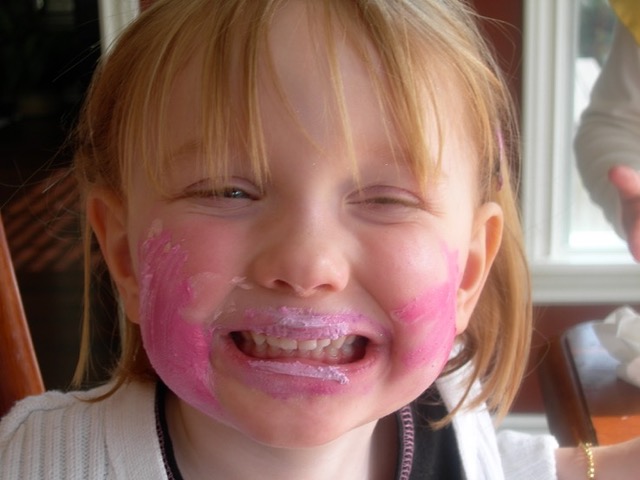 There were little moments and big moments and when I look back on that year the pictures are amongst my favorite in the family album. Setting the intention to create this joyful year was originally about them – but I think in the end what it really did was save me. I am now 10 years cancer free and my 6, 9 and 12 year olds are young adults. If you asked them to talk about some of their favorite childhood memories, I can guarantee you they would include moments from the “worst time of my life”.

Gifts She Will Love 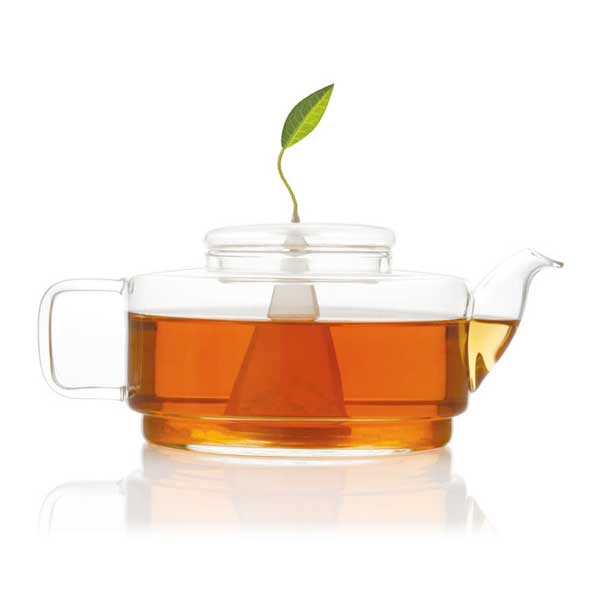 We answer that tricky question. What would be a great gift?

From One Mother to Another 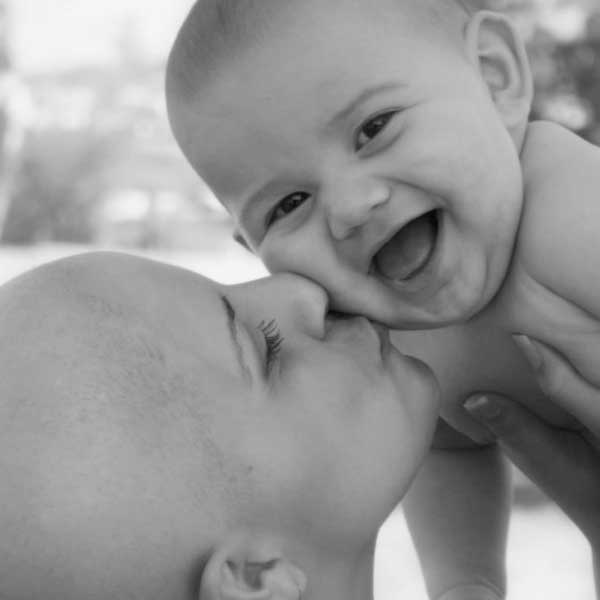 Mom - Need some advice on how to maintain your family's lifestyle during your treatment? Don't worry honey, mommies are here! 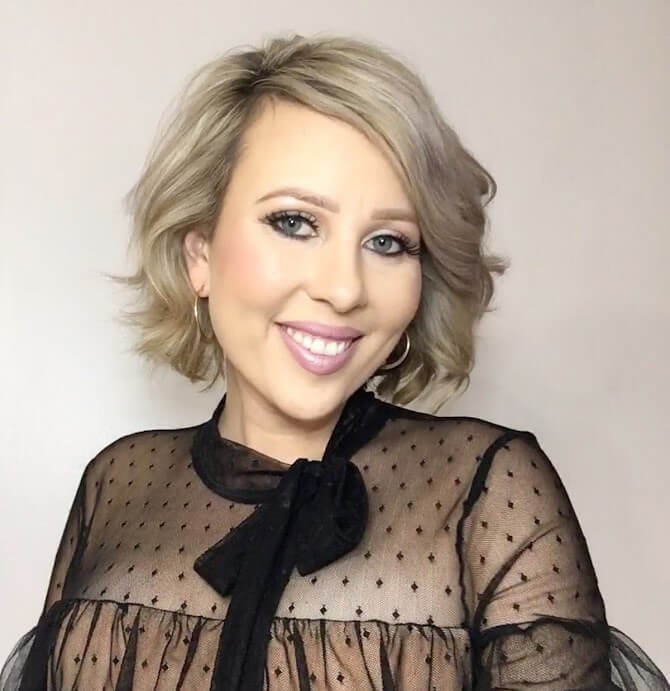 Personal stories & how-to advice from our featured bloggers who understand what you are going through & want to help! 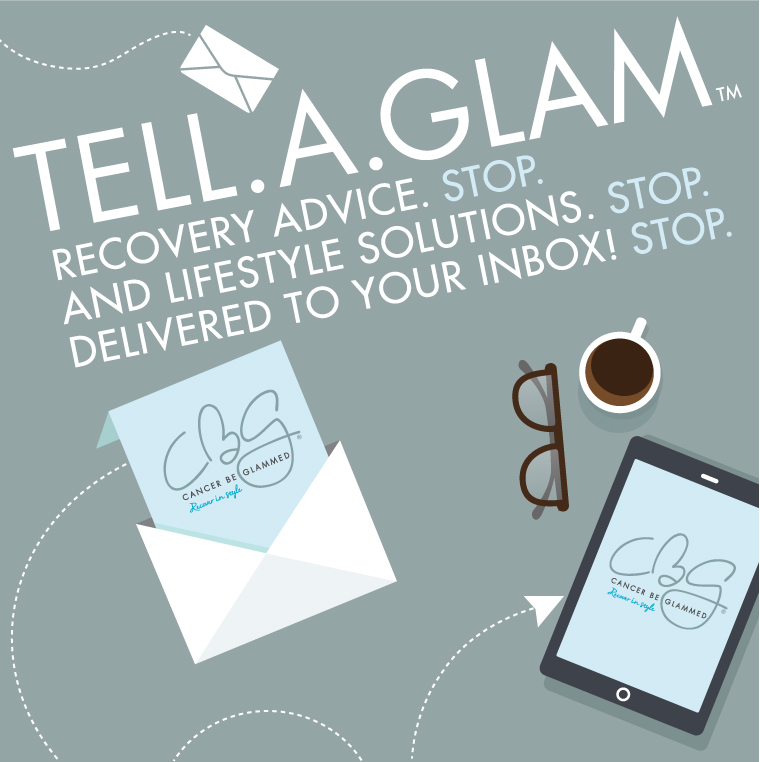 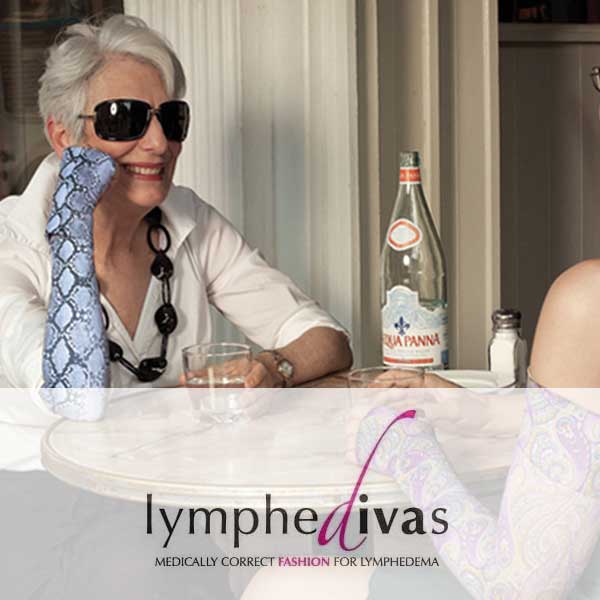 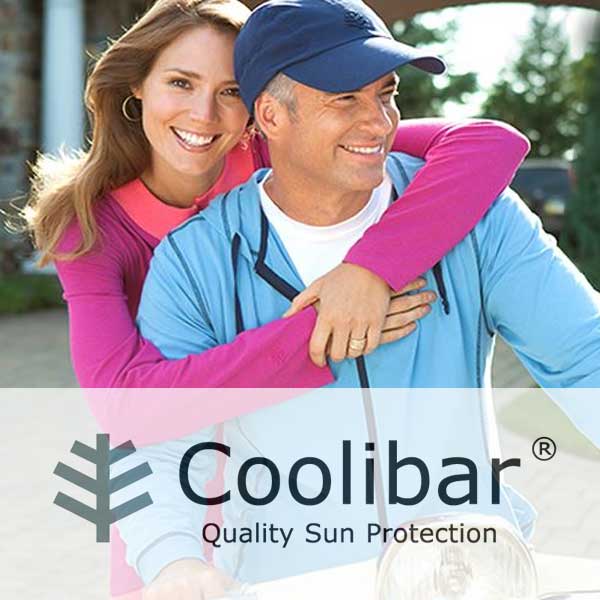 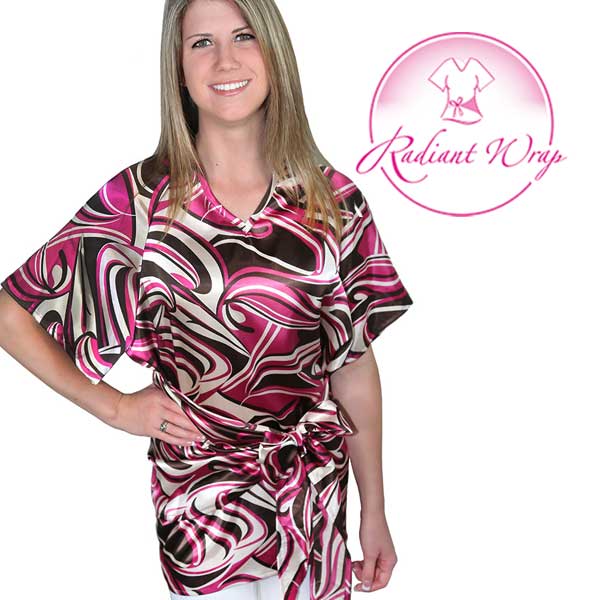